There are currently about 900 miles of smoothed blacktop, rough cement and long curvy stretches of I-75 that swerve between the lush green tops of the southern Appalachians and bright orange cones that only mean one thing to a traveler, slower speeds… All left in the rear view mirror behind us. We left at six. In the morning. And haven’t stopped yet, save some refueling for our gas tank and bellies.

I’m slowly pecking away at a keyboard that’s bouncing around on my lap, my temporary office is in constant motion, so it’ll be a quick post tonight. Actually, it’ll be a post that some of you have read before. It’s a post that reminds me of where I am today… On new adventures with the man who makes me smile right down to my marrow. Taking risks. Crossing bridges.

So enjoy this story, originally posted about three years ago…

We woke to a gray sky and a mist that seemed to fill the air and our lungs.  It wasn’t unusual for this part of California, but it was not what I was used to… not yet.  Even with the haze that seemed to hush over the city, I couldn’t help but be excited to spend the day with my Christopher.
We stepped out the front doors of our temporary “home” and the fog kissed our cheeks.  I wound my arm tightly around his, and we headed off for our journey. We were headed to the Golden Gates… today was the day to visit The Bridge.  I don’t know what it is about bridges exactly.  Driving over them doesn’t seem to bother me, too much.  I’m really not afraid that anything is going to happen either.  It’s just… walking on them… it makes me… dizzy. The height.  Looking down to see the water moving below.  The strong winds seem to be charged by the water.  Dizzy. I wasn’t about to let him experience this alone though.  It was something he wanted.  He wanted to walk the bridge and was willing to go alone, but I wanted to experience this with him.  I knew, while dizzying, it would be exhilarating.
It seemed only too soon that we arrived.  The large arches weren’t hidden in the murky cloud that seemed to cover everything else.  I stopped for a moment.  Not moving. It seemed to help.  I could see that this slightly amused Christopher as he gave me a small sideways glance and smiled, winding my arm even tighter through his until I could feel his muscle squeeze my little arm.  I pursed my lips. I took a deep breathe and sighed, “Let’s do it.”  Moving one foot in front of the other.  Enjoying the scenery and not looking down.  It was exhilarating, every step took us higher.  The more we walked the larger the bridge became.  Bikers, in full gear, flew past, joggers and tourists alike, all enjoying the breathtaking views.
As we approached the wide open spaces over the water below, far from either side, the wind took on a sweet howl.
Each time a large truck blew past me or a harsh wind came a little to strong, I would halt for a moment, frozen on my feet.  Chris would get a sly grin on his face and pull me closer to his side.  I knew I was safe… just dizzy. Then the words came, “Wait here.”  And he was gone, off to the edge he darted, camera in hand.  I closed my eyes and waited, and then felt completely silly.  This was childish, of course I knew nothing was going to happen.  So I opened my eyes, only to see him hanging over the edge.  The place people go when, um, when they don’t want to come back.  I let out a gasp that I’m sure was a bit to loud and closed my eyes again, for a moment.  Courage came over me and I found myself moving toward him, eyes open and focused. “Great!” he said, “let’s get some pictures of you at the edge.”  With that, he took my hand and gently lead me, I could hear the soft laughter in his throat. It was a good thing that even in the haze there was still a brightness bouncing off the clouds and I could wear sunglasses.  At least this way, I wouldn’t feel so ridiculous if my eyes stayed closed the entire time I was near the edge.  But, something happened.  The breeze became gentle and brushed my face, seeming to take any dizziness with it.  My eyes were open and admiring the view.  I stood a bit taller now, more confident.  I even looked down a couple of times, but decided not to push it. I still stayed close to my other half, but for different reasons.  We bantered and played.  I still pretended not to watch when he would lean or play over the edge, but my eyes wouldn’t leave his side. With our steps in stride, now on solid ground, Christopher wrapped his arms around my waist and pulled me close.  In my ear, he whispered, “I’m proud of you, thank you.”  It rolled off his lips. My smile couldn’t be contained.  With that, the drops that were holding off in the never-ending gray overcast sky began to trickle, we laughed and ran for cover.
………………………………….
a couple more Flying High.
I {heart} faces
Old in a New Way 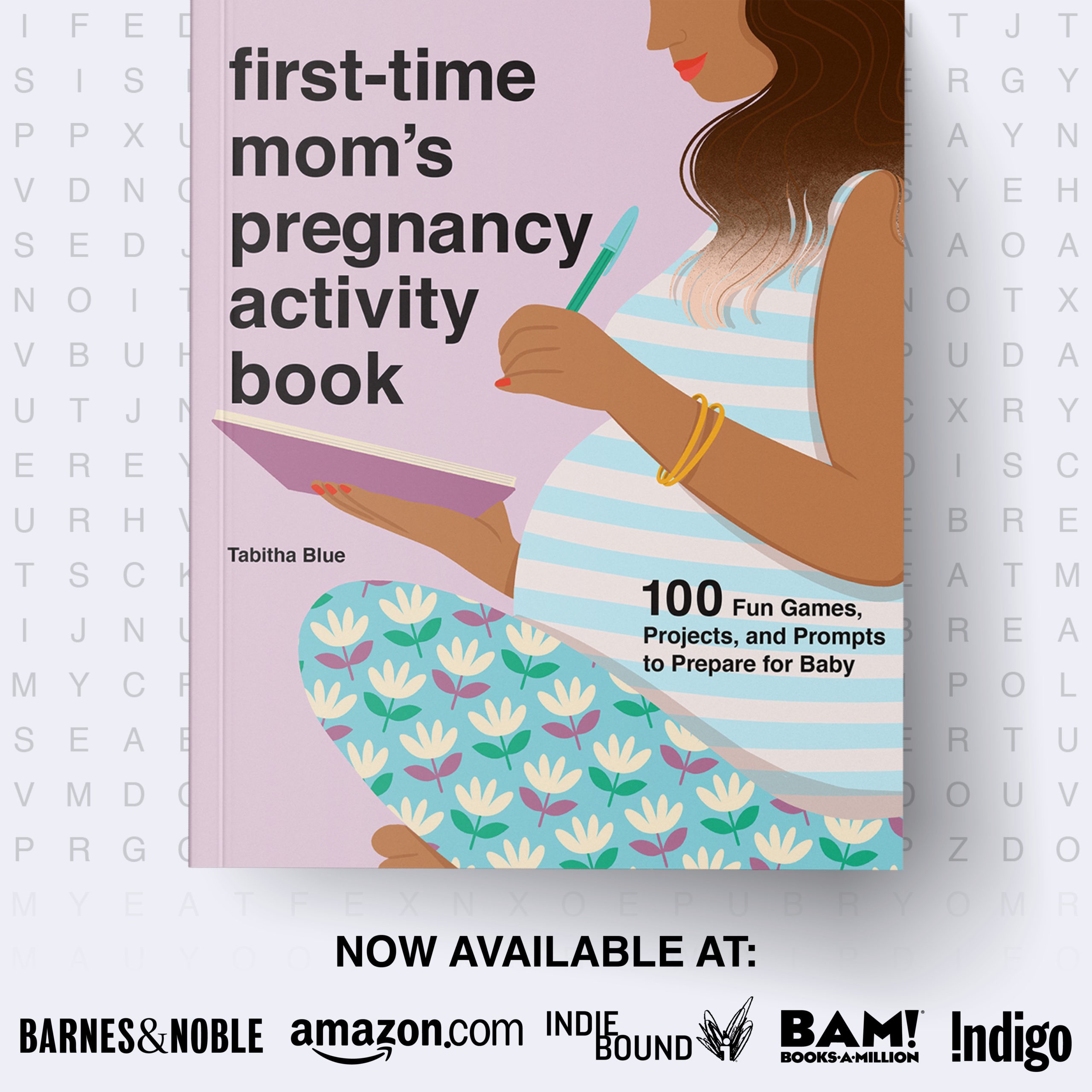 Don’t let this smile and brushed hair fool you.

It’s #NationalTwinDay and I can’t help but swo

“A house is not a home unless it contains food a